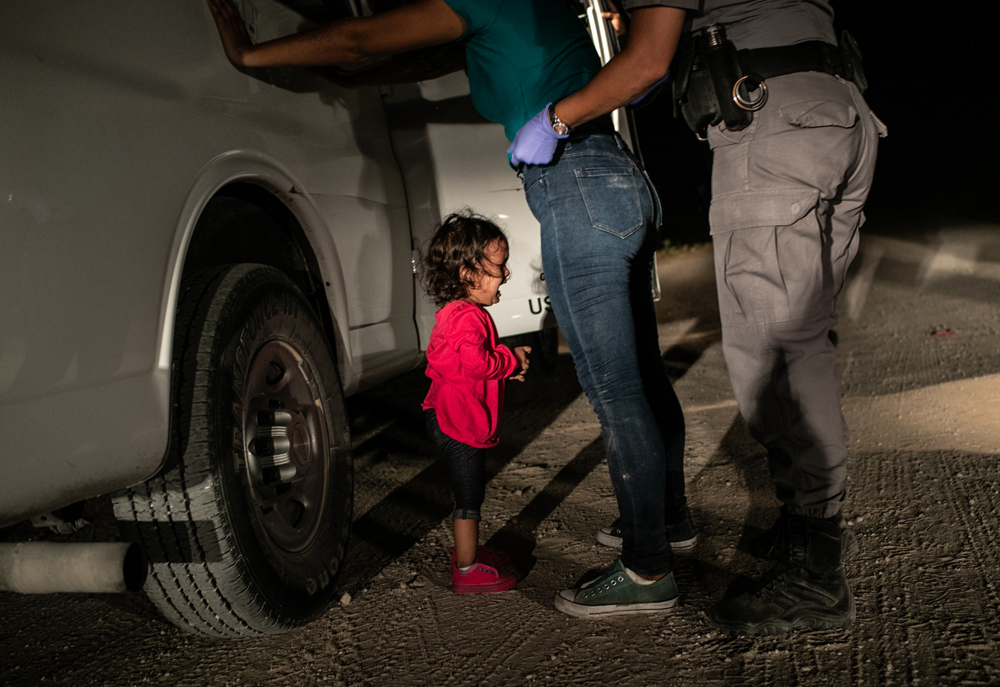 See all the winning images from the 2019 World Press Photo Contest
The winners were chosen by an independent jury that reviewed more than 78,801 photographs entered by 4,738 photographers from 129 countries.

View all the winning productions from the 2019 Digital Storytelling Contest
Over 300 productions were entered to the contest: 77 Interactive, 140 Short, and 83 Long.

World Press Photo of the Year

The World Press Photo of the Year honors the photographer whose visual creativity and skills made a picture that captures or represents an event or issue of great journalistic importance in that year.

The winning image shows Honduran toddler Yanela Sanchez crying as she and her mother, Sandra Sanchez, are taken into custody by US border officials in McAllen, Texas, USA, on 12 June 2018. After this picture was published worldwide, US Customs and Border Protection confirmed that Yanela and her mother had not been among the thousands who had been separated by US officials. Nevertheless, public outcry over the controversial practice resulted in President Donald Trump reversing the policy on 20 June.

John Moore, World Press Photo of the Year winner: “I think this image touched many people's hearts, as it did mine, because it humanizes a larger story. When you see Yanela’s face, and she is more than two years old now, you really see the humanity and the fear of making such a long journey and crossing a border in the dead of night.”

John Moore is a senior staff photographer and special correspondent for Getty Images. He has photographed in 65 countries on six continents and was posted internationally for 17 years. Since returning to the U.S. in 2008 he has since focused on immigration and border issues.

The new award for the World Press Photo Story of the Year honors the photographer whose visual creativity and skills produced a story with excellent editing and sequencing that captures or represents an event or issue of great journalistic importance in 2018.

The winning series documents the largest migrant caravan in recent memory, with as many as 7,000 travelers, including at least 2,300 children, according to UN agencies. The caravan, assembled through a grassroots social media campaign, left San Pedro Sula, Honduras, on 12 October, and as word spread drew people from Nicaragua, El Salvador and Guatemala.

Pieter van Hoopen, World Press Photo Story of the Year nominee: “I wanted to cover what it means to be on the road to a new life - or what people hope to become a new life. I wanted to focus on the human aspects, on relations between the people and how they handle it.”

Pieter Ten Hoopen is a member of Agency VU in Paris, as well as the founder of the company Civilian Act in Stockholm Sweden. Pieter has worked with aftermaths of war and humanitarian crisis since 2004. 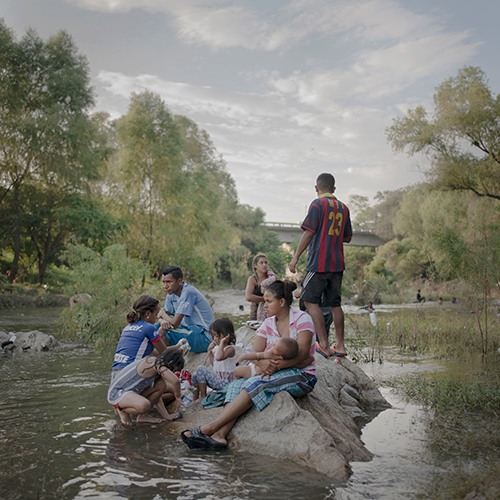 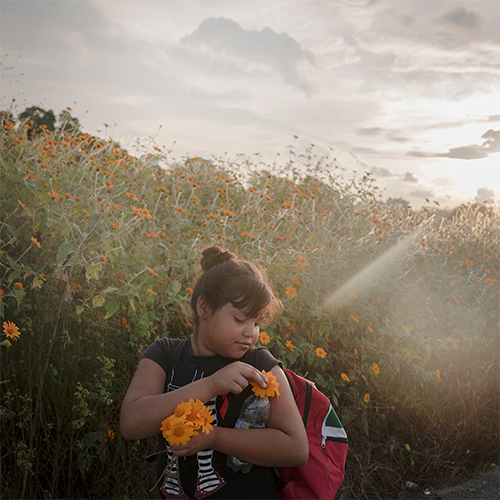 The World Press Photo Interactive of the Year award celebrates the production that creates engaging interactive storytelling through skillful editing and design and effective synergy of form and content.

The Last Generation, brings audiences into the lives of three children from the Marshall Islands, who face losing not just their homes, but their entire nation to rising seas. Through intimate moments and compelling stories, the film’s young protagonists draw us into the importance and urgency of what is at stake. Learn more about the production here.

The Legacy of the 'Zero Tolerance Policy: Traumatized Children With No Access to Treatment
Univision News Digital

The World Press Photo Online Video of the Year award celebrates a video produced for the web, which through skillful editing and audio-visual design tells a compelling story with an impact.

The film tells the story of Adayanci Pérez, one of more than 2,500 children who were separated from their parents at the US-Mexico border as part of Donald Trump’s ‘Zero Tolerance’ policy. Learn more about the production here.